There’s a popular meme that reads, “No one prepared me for the transition from Mama, to Mommy, to Mom.” But the exact same thing can be said for the transition from “Dada” to “Daddy” to “Dad.” That’s because the bond between fathers and their children is marked by strength and tenderness, warmth and affection. Oh, and a whole lot of really terrible dad jokes.

In that vein, we rounded up the best quotes about fathers and fatherhood that’ll make you want to hug your own. So whether you’re looking for father daughter quotes or inspiration for a Father’s Day card, these touching and memorable words will stay with you for a long time. 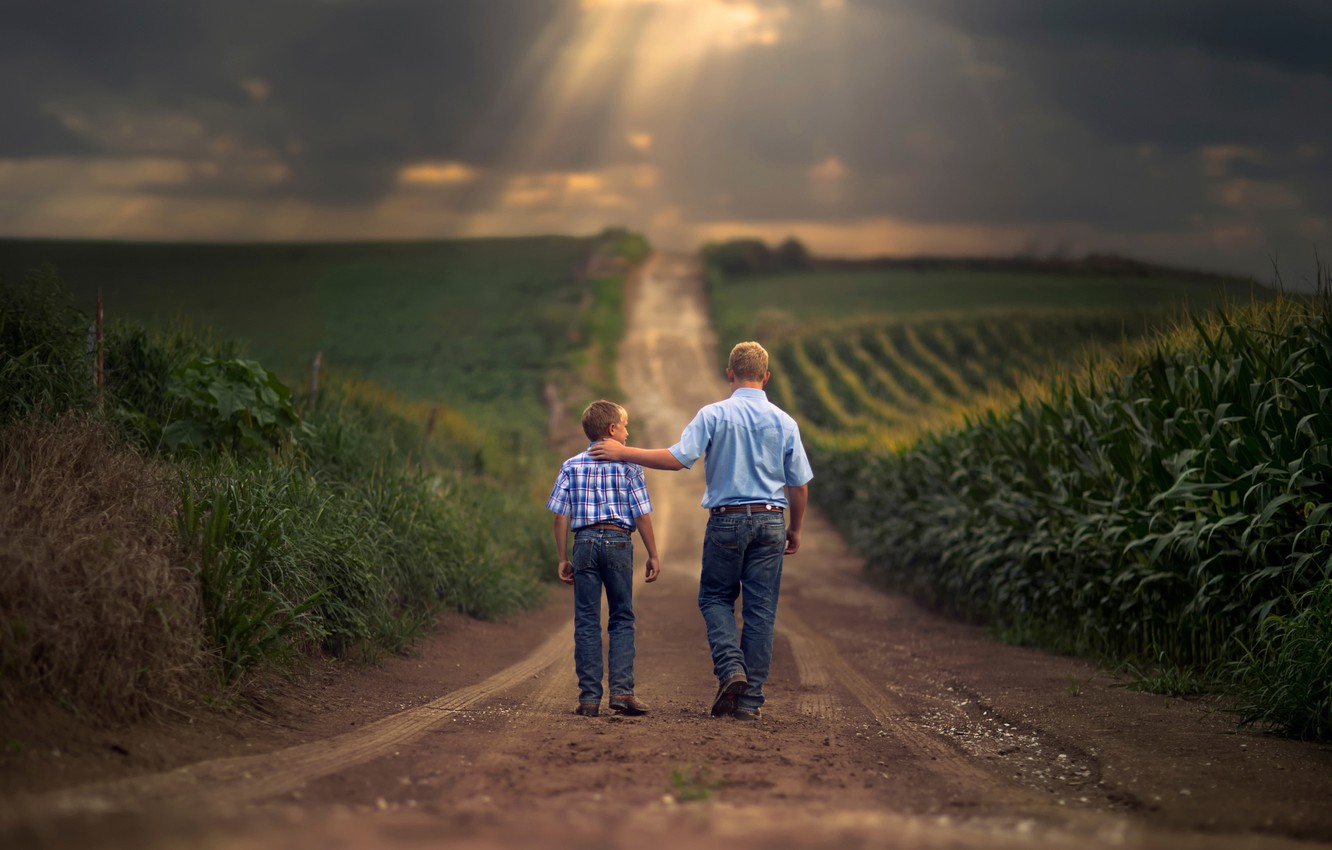 “When my father didn’t have my hand, he had my back.” — Linda Poindexter

“To her the name of father was another name for love.” – Fanny Fern

“A man’s daughter is his heart. Just with feet, walking out in the world.” – Mat Johnson
“I’ve said it before, but it’s absolutely true: My mother gave me my drive, but my father gave me my dreams. Thanks to him, I could see a future.” — Liza Minnelli
“It is admirable for a man to take his son fishing, but there is a special place in heaven for the father who takes his daughter shopping.” – John Sinor
“Anyone can be a father, but it takes someone special to be a dad, and that’s why I call you dad, because you are so special to me. You taught me the game and you taught me how to play it right.” — Wade Boggs
“Old as she was, she still missed her Daddy sometimes.” — Gloria Naylor

“If you ever want to torture my dad, tie him up and right in front of him, refold a map incorrectly.” – Cathy Ladman

“An almost perfect relationship with his father was the earthly root of all his wisdom.” — C.S. Lewis

“No one in this world can love a girl more than her father.” – Michael Ratnadeepak

“A father carries pictures where his money used to be.” — Steve Martin

“When I come home, my daughter will run to the door and give me a big hug, and everything that’s happened that day just melts away.” – Hugh Jackman

“A father is neither an anchor to hold us back nor a sail to take us there, but a guiding light whose love shows us the way.” — Unknown

“It’s only when you grow up and step back from him — or leave him for your own home — it’s only then that you can measure his greatness and fully appreciate it.” — Margaret Truman
“It was my father who taught me to value myself.” – Dawn French

“A good father will leave his imprint on his daughter for the rest of her life.” – Dr. James Dobson

“He adopted a role called Being a Father so that his child would have something mythical and infinitely important: a Protector.” — Tom Wolfe
“Sometimes the poorest man leaves his children the richest inheritance.” — Ruth E. Renkel
“My father didn’t tell me how to live. He lived and let me watch him do it.” — Clarence Budington Kelland

“He was a father. That’s what a father does. Eases the burdens of those he loves. Saves the ones he loves from painful last images that might endure for a lifetime.” – George Saunders

“By the time a man realizes that maybe his father was right, he usually has a son who thinks he’s wrong.” – Charles Wadsworth

“I am not ashamed to say that no man I ever met was my father’s equal, and I never loved any other man as much.” — Hedy Lamarr

“My Daddy was my hero. He was always there for me when I needed him. He listened to me and taught me so many things. But most of all he was fun.” – Bindi Irwin

“Lately all my friends are worried they’re turning into their fathers. I’m worried I’m not.” — Dan Zevin

“I love my father as the stars — he’s a bright shining example and a happy twinkling in my heart.” — Terri Guillemets

“The heart of a father is the masterpiece of nature.” — Antoine-François Prévost

“Some people don’t believe in heroes, but they haven’t met my dad.” — Unknown

“My father gave me the greatest gift anyone could give another person: He believed in me.” — Jim Valvano
“The quality of a father can be seen in the goals, dreams and aspirations he sets not only for himself, but for his family.” — Reed Markham
“To the world you are a dad. To our family you are the world.” — Unknown
“To a father growing old, nothing is dearer than a daughter.” — Euripides
“Dads are most ordinary men turned by love into heroes, adventurers, story-tellers, and singers of song.” — Pam Brown 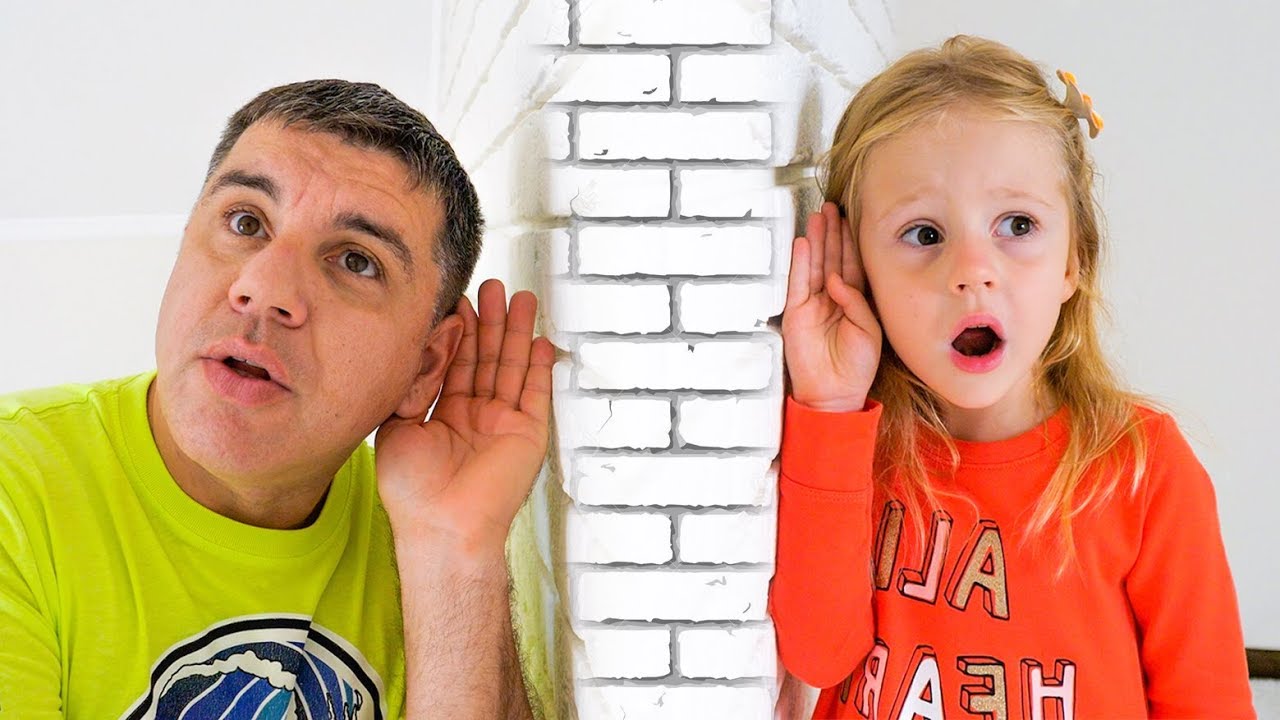